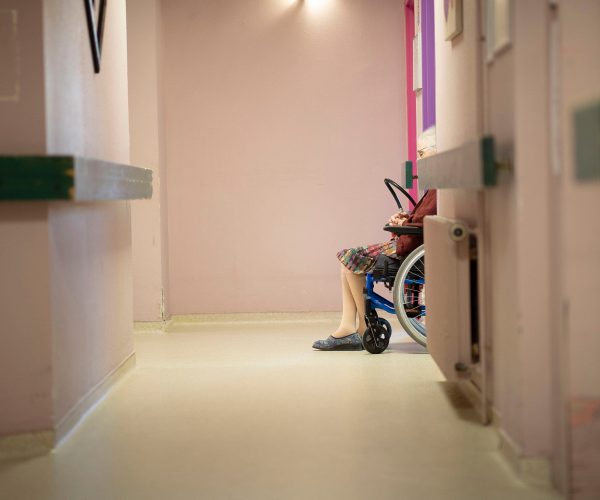 By Rebecca Moss of Spotlight PA

“With the crisis continuing to worsen, we cannot afford to wait another second to shine a light on the situations facing our nursing facility residents and staff,” AARP State Director Bill Johnston-Walsh wrote in a letter to the governor. “Our system must be more transparent.”

Lyndsay Kensinger, a spokesperson for Wolf, said she was unsure if the governor had received the AARP letter, which was dated Tuesday.

The state has so far declined to release the names of the more than 400 facilities with reported cases and deaths. Initially, the Wolf administration said nursing home data was being reported through multiple avenues and releasing it could lead to inaccuracies.

Later, Nate Wardle, a spokesperson for the Department of Health, said the list would not be released because of the state’s decades-old Disease Control and Prevention Act. The act prohibits the release of disease records by state or local authorities — except when necessary to carry out the intent of law, which is to control the spread of disease in a community.

Several other states, including Kentucky and Minnesota, have disclosed facility names. This week, New Jersey began releasing the data. Only last week did Pennsylvania disclose the county-by-county numbers of cases and deaths in nursing homes.

Families and staffers have said some care providers have not been transparent about how many people have been exposed or died in the state’s nursing homes, and that accessing information about loved ones, and whether they are safe, has been arduous.

Those concerns are compounded by the fact that families are largely banned from visiting the facilities, and state and federal officials have suspended inspections in all but life-threatening instances.

In the absence of Pennsylvania data, Spotlight PA documented cases or deaths in approximately 100 facilities using news reports or information from family members and staffers.

The federal government said Sunday it will take steps to require more transparency by mandating providers to report cases to the Centers for Medicare and Medicaid Services directly, as well as report coronavirus-related illnesses to residents and families, or face enforcement action.

The agency said it will make the data publicly available, but it has not yet provided a timeframe. It is unclear if facility names will be disclosed.

In early April, Sens. Bob Casey (D., PA) and Ron Wyden (D., OR) urged the Centers for Medicare and Medicaid Services and the Centers for Disease Control and Prevention to make the list of impacted long-care facilities public, saying this information is vital for controlling the crisis.

“At this point, we need to be able to get this information out,” said Johnston-Walsh, of the AARP. “We are troubled the families remain in the dark about the care their loved ones are receiving. We are concerned the public may be in the dark.”