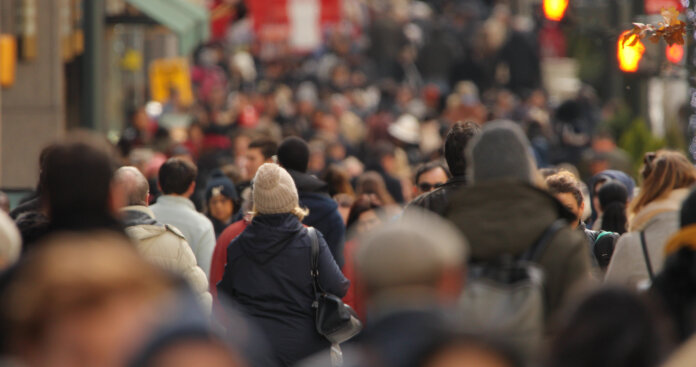 Between 2000 and 2019, the Asian population in the United States grew 81 percent, making it the fastest-growing racial or ethnic group during the same timeframe, increasing from 10.5 million people in 2000 to a record-setting 18.9 million in 2019.

Similarly, the United States’ Hispanic population has grown by 70 percent since 2000, making it the second-fastest growing racial or ethnic group in the country.

Over the twenty-year period, the United States’ Black population also grew by a rate of 20 percent.

Several states saw a significant increase in its Asian population from 2000 to 2019, according to Pew data.

North Dakota (183 percent) and South Dakota (176 percent) recorded the fastest growth in their Asian population during the same period.

Among states, California, Texas, New York, Washington and New Jersey saw the largest increase in their Asian populations from 2010-2019.

In Michigan, the Asian population grew by more than four times as much as the state’s overall population.