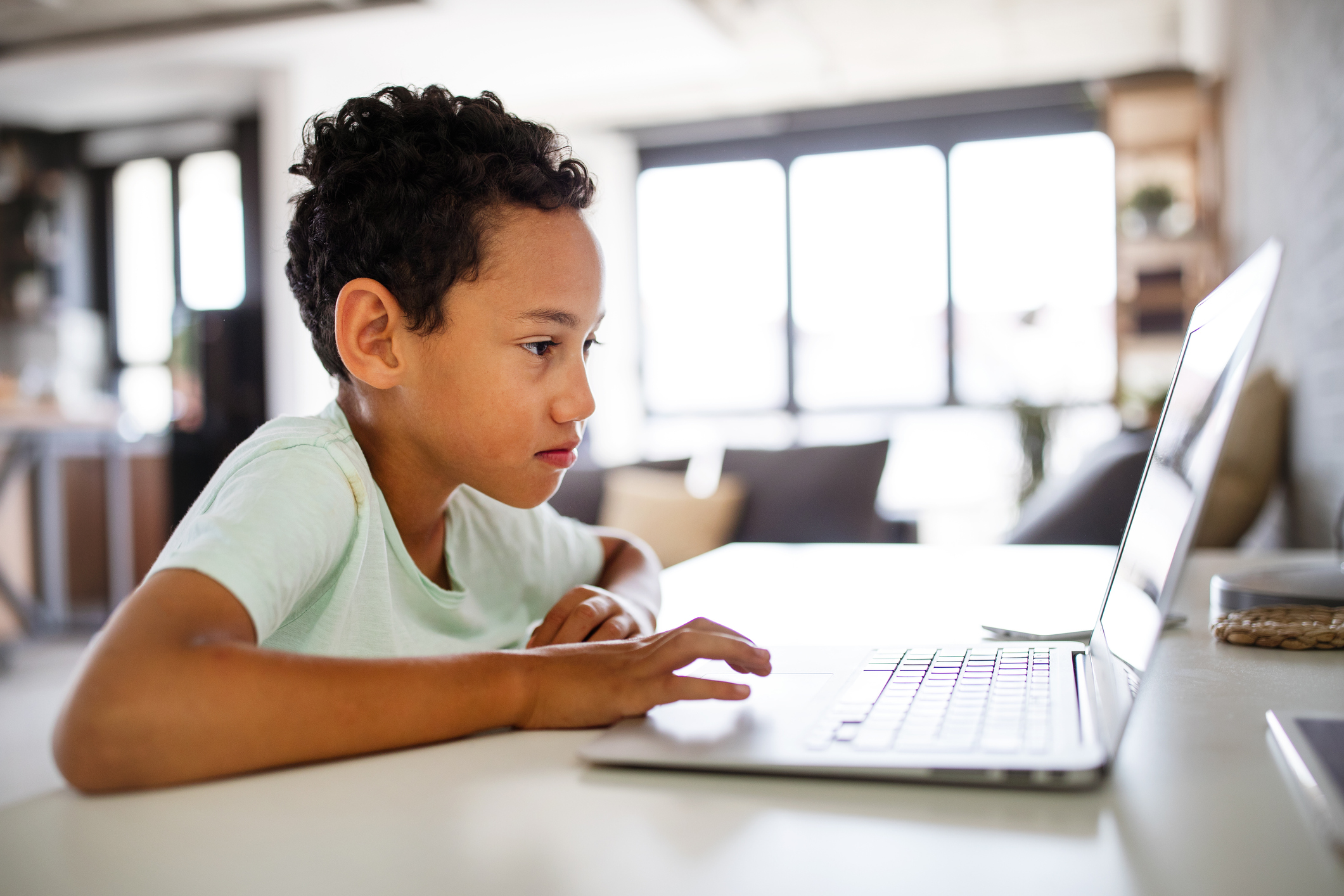 After last year’s abrupt shutdown of schools due to the coronavirus pandemic, increasing numbers of students returned to in-person learning.

But a new study shows that racial and geographic gaps persisted as K-12 students went back to their classrooms—with non-Hispanic white kids more often the ones attending a brick-and-mortar school full-time in most states.

From last September through April, students in the South also generally had greater access to full-time, in-person learning than those in other regions of the U.S., according to the study, featured in a Centers for Disease Control and Prevention Morbidity and Mortality Weekly Report.

The study’s lead author was Emily Oster, a Brown University economist who became a cultural icon for many U.S. parents during the COVID-19 pandemic for her data analysis of the health threats to children from the virus and advice on how to calculate risk.

At the same time, the conclusions from Oster that schools could reopen safely and that risks to children are generally low also drew pushback as federal public health officials grappled with crafting guidance for the nation’s schools.

The new data also found a racial disparity in most states on whether students were learning online or in person. In 43 states, access to full-time, in-person learning was higher for non-Hispanic white students compared to those of color.

The highest racial disparities were in Ohio and Pennsylvania, where on average, students of color were 21 percent and 23 percent less likely to have access to full-time, in-person learning.

The smallest disparities were in Montana and Wyoming — where all students had in-person access — as well as the District of Columbia, Delaware, and Hawaii.

More broadly, the report shows that the prevalence of virtual-only education did decline across racial groups starting in January, but with a larger share of white students returning to their classrooms than students of color.

The percentage of white students with access to in-person, full-time classes rose the most by April, from 38 percent to nearly 75 percent.

For Black students, 63 percent were able to access in-person instruction in April, up from 32 percent, while Hispanic students’ access to in-person classes went up to 60 percent, compared to 36 percent at the beginning of the year.

Oster, who’s also written popular books on pregnancy and parenting, and her co-authors noted several limitations on their analysis, including that it only covered 46 percent of public K-12 enrollment in the U.S.

It also looked at access to different types of instruction, not the number of students who actually received their instruction in person or virtually.

Their analysis was based on data collected from school district websites, Facebook pages, and other public data from 1,200 school districts across all 50 states and the District of Columbia.

The researchers logged whether the schools offered fully remote, hybrid, or fully in-person instruction, and which grades and demographic groups had access to each kind of instruction, tracking that data weekly from January to April.

They also identified differences in access by grade level.

That may reflect a challenge faced by local, state and federal officials as they tried to sort out how to safely reopen schools. Older students faced slightly different levels of risk from COVID-19 infections.

But it also was harder to keep those students in the same cohorts all day if they were in the school building, a practice that helped with tracing potential exposure if a student tested positive for infection.

The gap between which students were learning virtually and which were learning online last year could exacerbate some of the educational disparities that already existed, the report’s authors said, noting that reduced access to in-person learning is associated with poorer learning outcomes and adverse mental health and behavioral effects in children.

“Therefore, disparities in access to full-time in-person learning across demographic groups might translate into short-term increases in educational disparities,” they wrote.

The report said those disparities may be driven by a number of factors, such as urban districts with more students of color that may have been less likely to open due to higher COVID-19 community infection rates.

As school districts look to next year, many are preparing to reopen fully if they had not yet already.

But some are waiting on the CDC to offer updated guidance on whether students should continue wearing face coverings, though it’s not yet clear when or if federal public health officials will alter those recommendations.