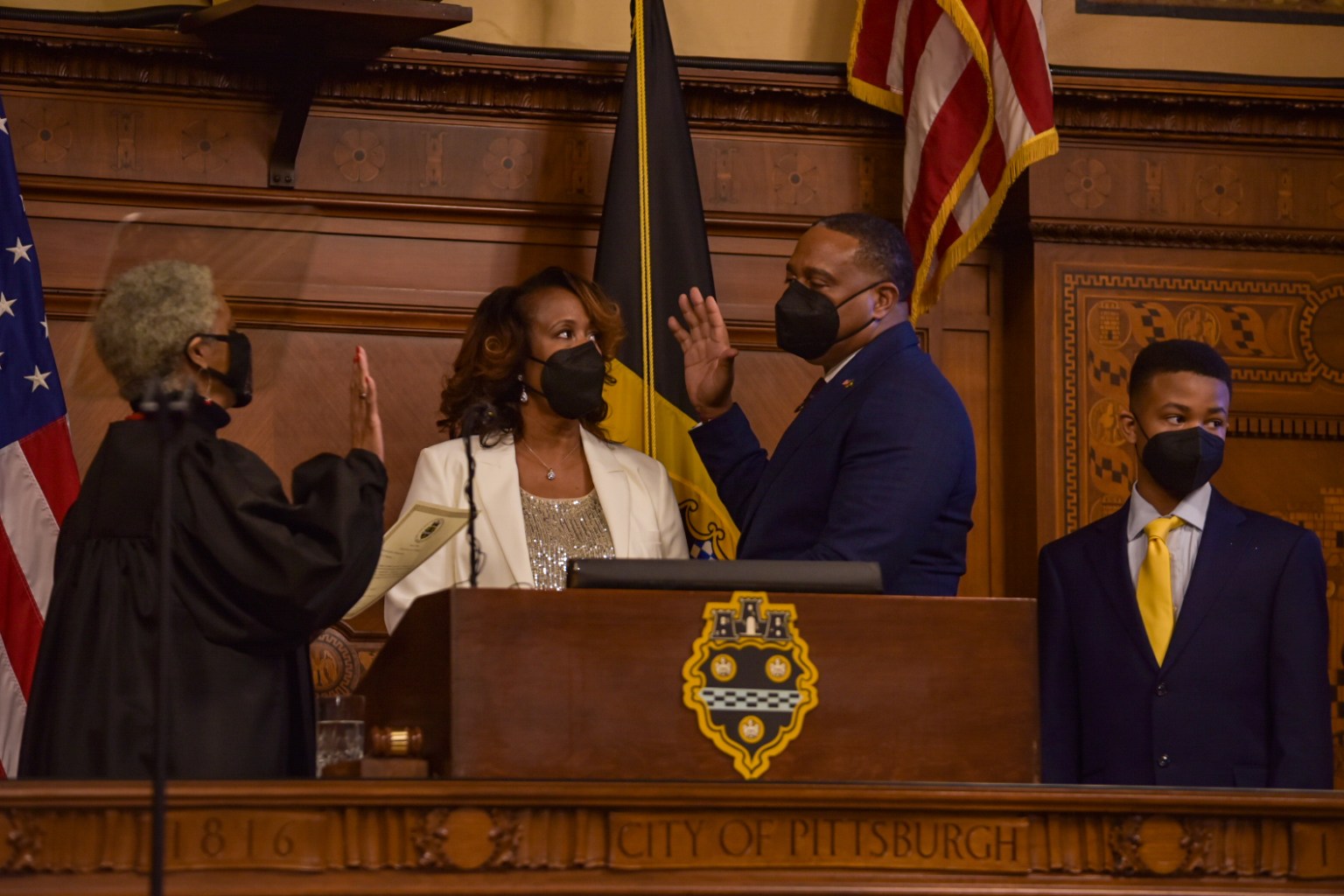 The City of Pittsburgh announced today that Ed Gainey has been sworn in as its 61st Mayor. Mayor Gainey pledged his commitment to prioritize community and police relations, economic inclusion, affordability, and transportation and create a “Pittsburgh for all”. The ceremony was held virtually in accordance with guidance from public health officials.

“I am honored to have the privilege of serving the people of Pittsburgh,” said Mayor Gainey. “My promise is that we will work to make Pittsburgh a city where economic opportunity is abundant for everyone, a city where affordability isn’t a luxury, and a city that is prepared to lead into the future.”

During the inaugural address, Gainey pledged to support and enhance the City’s economic development. He also announced his intention to invest in transportation projects including multi modal transit options, walkability, technology, and connectivity.

“We will work to build the foundation for the next generation of Pittsburghers by establishing policies that create and sustain investments in literacy, career and workforce development, civic infrastructure and partner with our schools to create a world-class education system that benefits everyone,” added Mayor Gainey.

As the first Black Mayor of the City, Gainey paid homage to Civil Rights activists and elected officials.

“My victory represents another step forward in advancing the vision of a country where all people have access to opportunities to succeed,” said Mayor Gainey.