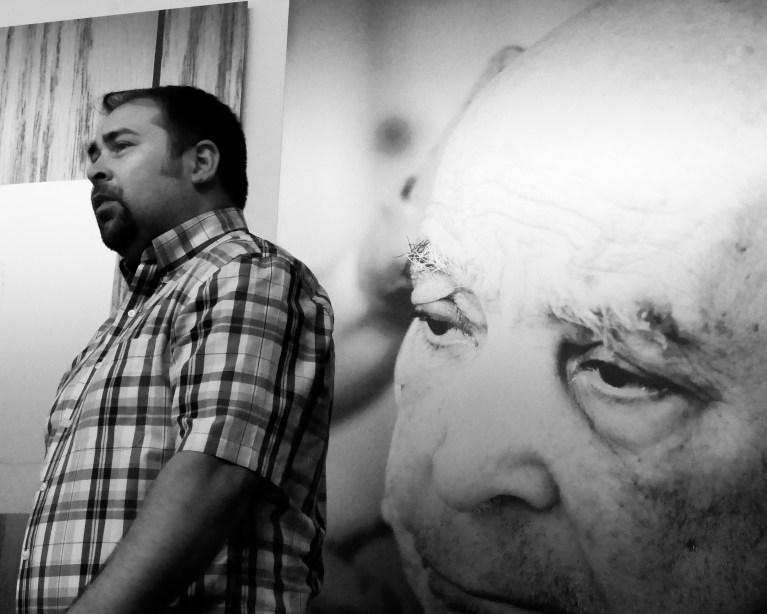 Our childhood memories can be filled with joy and laughter, but also with bittersweet stories that stay with us long after our teenage years. As a young boy, Rich Beckermeyer, of Hispanic heritage on his mother’s side, did not always enjoy being around his grandfather. His Puerto Rican abuelo was not the most tolerant or patient person in the family and Rich grew distant from him over time.

After years passed, Rich graduated from college and moved to California to begin a thriving photojournalism career. He was working with non-profits in Sacramento and the Bay Area when a sudden call from his mother changed everything – his grandfather had been diagnosed with Alzheimer’s.

The Alzheimer’s Association describes the condition as a “degenerative brain disease and the most common form of dementia.” Beckermeyer knew challenging times were ahead for his mother and grandparents who moved in with her.

Rich began traveling to Michigan often for support. During his visits, he saw first-hand the burden and challenges the disease brought on for everyone in the family. With the clock ticking, and a renewed desire to mend the bond with his grandpa and learn about his background, in 2011 he decided to use his talent to document the condition through photography.

Each visit, I built new conversations with my abuelo. Conversations that led to a more nuanced understanding of his life and character, which ultimately helped transform our relationship, shared Rich.

Then his grandmother, originally from Mexico, was also diagnosed. It was devastating news, but Rich poured himself into capturing their stories, depicting the daily struggles and small victories on the Alzheimer’s journey with every photo. In his prints, Rich chose to use metal di-bond material to reflect the initial strained relationship with his grandfather. And eventually, these photos became an art exhibit sharing the experience with Alzheimer’s with the community.

When the Alzheimer’s Association learned about Rich’s work, they were impressed with how well his photos conveyed what living with the disease means for those suffering from it, as well as their caregivers. He went on to hold exhibits of his touching photographs in California, the East Coast, and China. His work was even featured in several magazines including The Atlantic and on the cover of The American Journal of Nursing.

In time, Rich worked for the Alzheimer’s Association and learned a lot more about the disease. The organization provides resources for families including a 24/7 Helpline 800-272-3900, which he knows would’ve been a life-saver for his mother as a caregiver. His grandfather passed in 2017.

Rich often ponders about the significance of his mother’s caregiving years.

“Alzheimer’s allowed me to build a deeper relationship with my grandparents. It taught me to appreciate what really matters,” shared Beckermeyer. ” I will forever remember the influence my grandfather had on our family and his approach to life.”

Rich Beckermeyer currently lives in Pittsburgh and works with artist groups highlighting people who make our region unique. Connect with Rich at www.RichBeckermeyer.com. 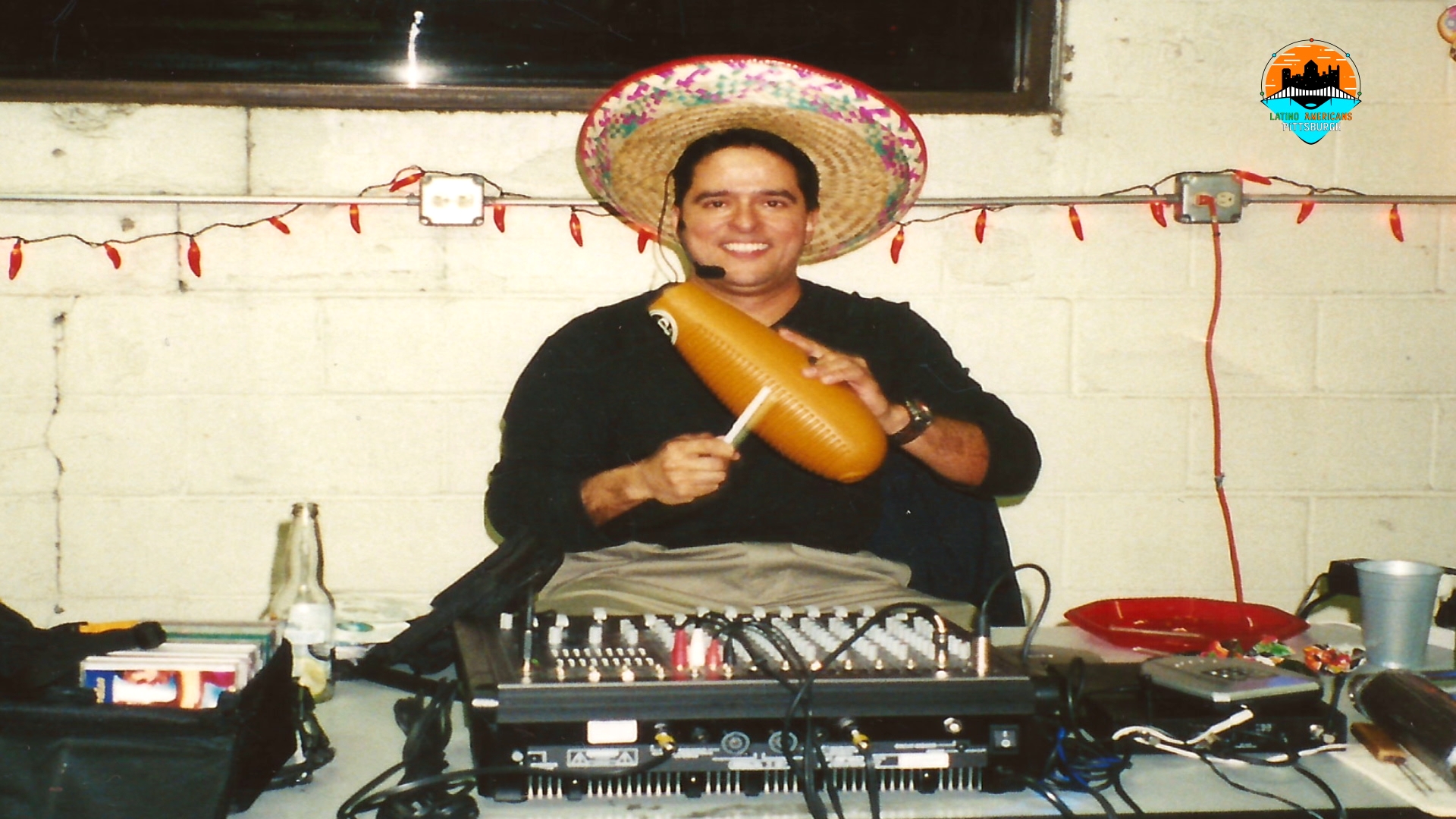