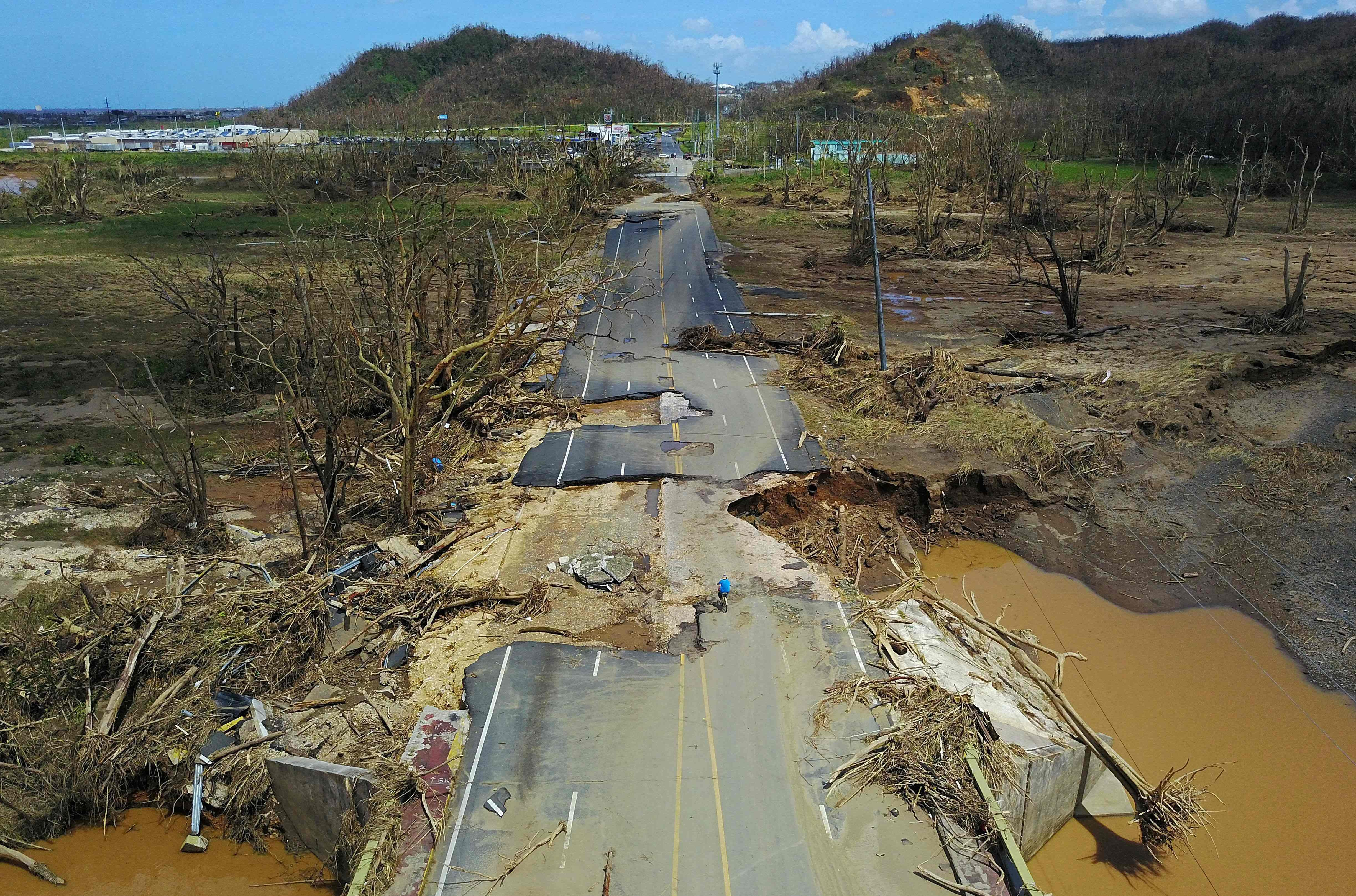 For Victims of Hurricane Maria

On September 20, 2017, Hurricane Maria made landfall as a Category 4 hurricane with maximum sustained winds of 155mph.  This was the strongest hurricane to make landfall in Puerto Rico since 1932.  The aftermath of the event caused widespread devastation, an estimated $90 billion in damages and nearly 3,000 fatalities. The inability to get critical disaster funding into the hands of those affected has been widely reported.

Despite the resiliency of the Puerto Rican people and their best efforts to rebuild, insurance companies have delayed and denied payments, resulting in a challenging recovery. Policyholders remain cash-strapped and ill-equipped to battle large insurance carriers who have the luxury of deep pockets and an army of lawyers.

The sad irony is that while billions of dollars in insurable losses remain unpaid, the cost of that same insurance has skyrocketed. In some cases, the insured has paid more to the carrier than the carrier has paid to the insured.  At any rate, the problem is ultimately solvable. A release of payment on unpaid claims by the insurance carriers would provide the stimulus the island of Puerto Rico desperately needs and deserves.

Estimates on the number of hurricane refugees who fled the island vary from about 125,000 to upwards of 200,000, with Florida being the primary destination, followed by Pennsylvania and New Jersey. In fact, Pennsylvania’s Latino community is the fastest growing segment of the population, accounting for more than fifty-percent of the state’s population growth in the last two decades. With Pennsylvania’s vast footprint of displaced Puerto Rican families growing, it is a critical time to shed light on the fact that

While there are multiple property & casualty insurance companies on the island, the largest is the Spanish insurance company, MAPFRE.  MAPFRE is the third largest insurance group in Latin America, with a growing presence in North America and coincidentally in Pennsylvania too.  The company has billions of dollars in unpaid damages to claimants, which include condominiums, government agencies and municipalities.

It is time the insurance companies be held responsible for honoring the policies they underwrite. A failure to do so will lead to the continued abuse of policyholders, many of whom lack the funds and expertise to seek remedy to mitigate such transgressions.  Now is the time to do what’s right in Puerto Rico and right here on the mainland.