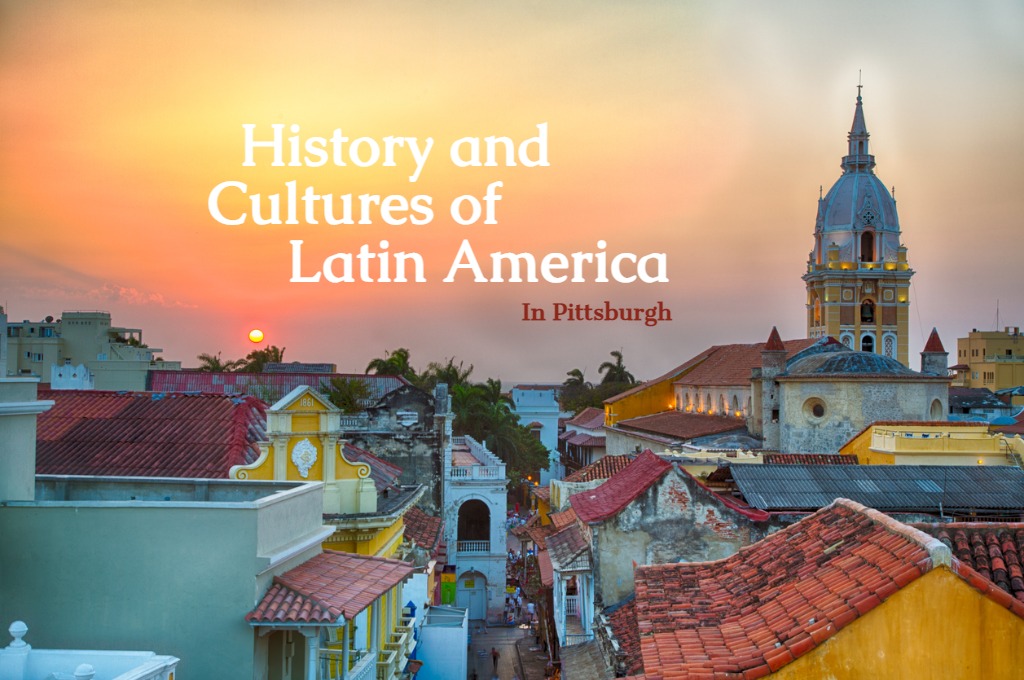 In every region of the world, there are thousands of scholars and organizations that have dedicated their work to researching and sharing the rich history and future of Latin America. Many are participants in the Latin American Studies Association (LASA), an independent non-profit that has members around the globe and is headquartered in Pittsburgh.

LASA was created in 1966 by 75 scholars in the United States. They began their work in the Library of Congress and thereafter moved to the University of Florida, then to the University of Illinois and the University of Texas in Austin, before landing at the University of Pittsburgh in 1986. Since then, the association has grown substantially. A few years ago, LASA determined it needed more space. They searched for prospective locations in Miami and Washington D.C. before deciding to remain in Pittsburgh.

In January, 2020, LASA purchased an historically significant, three story building on Bigelow Boulevard in Oakland. After careful renovations and months of meticulous planning, the site blossomed into LASA’s new and official headquarters. The building will be home to the association’s new outreach initiative: The Latin American Cultural Center (LACC), a small museum that will be packed full of information and serve as an venue for future events.

“It will be the only place in the United States that is completely focused on the history and cultures of Latin America,” said Sandra Budd, Assistant Director and Curator of the Latin American Cultural Center.

The center will also be home to a collection of artifacts, a spacious conference room, an event hall for presentations and performances, and offices for LASA employees.

“I think the key point is knowledge dissemination, knowledge about Latin America, and knowledge that is accessible for the everyday person,” said Milagros Pereyra-Rojas, Executive Director of LASA. She said that while the center will hold live, in-person events, they will attempt to make all of the association’s resources available virtually.

“The plan that we have in mind is to make it available online too, so it will be available to all the members–the exhibits and the lectures and everything we do. Now with the use of technology, we can share everything with everyone.”

The new location is expected to open in November of this year. Initially, tours will be offered by appointment only. Pereyra-Rojas and Budd are excitedly awaiting the events that will take place in the building, but are also proud of the unfolding accomplishments of LASA outside of Pittsburgh. The association holds annual conferences that have continued to grow in terms of attendance and reach. The first conference, held virtually in May of 2020, welcomed 3,500 attendees. This year’s event had 6,000 virtual attendees. Next year, the conference is expected to take place in San Francisco as a hybrid event. In addition, LASA hopes to continue holding Latin American film festivals, and would like to feature one film each month.

LASA has an extensive database of their history, publications, exhibitors, and more on their website. Whether you are interested in pursuing a career in Latin American Studies, are looking to become a member, or are just curious to learn more about Latin America, LASA has something for you.