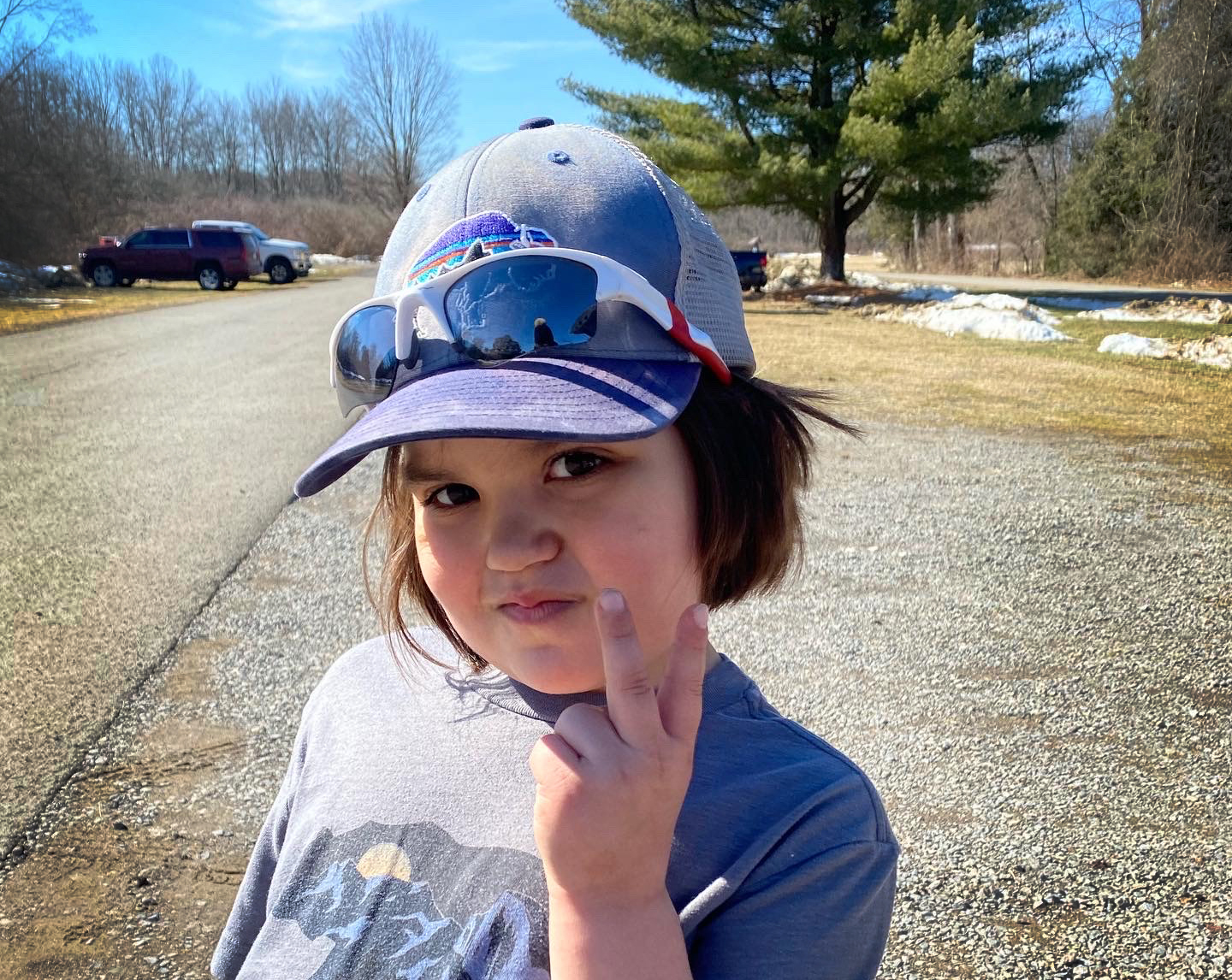 Like all young children, seven-year old Jax (short for Jackson) Ramirez loves to play with his favorite toys. His big smile makes everything seem normal, but, for Jax’s family, every moment with him is a special blessing. Jax is battling an extremely rare disease called IPEX which affects one in 1.6 million people.

According to Stanford Children’s Health IPEX is a genetic disease of immune dysregulation in which patients can present early in life with diarrhea, diabetes, and eczema.

Jax’s mother Missy says he never got sick when he was a baby, but problems began with heavy breathing as a toddler. Around that time, he was diagnosed with Type 1 diabetes and common illnesses, like the flu, caused extreme reactions in the young boy’s health. Once the pandemic began, the family took extra measures to protect him.

To cure him of this life-threatening disease, Jax needs a bone marrow transplant.

Finding his match has proved hard, in part, due to Jax being half Hispanic (his dad is from Mexico), a background not commonly found on donor registries. Latinos in Pittsburgh are key to help find a match for Jax and others. Missy and Pete Ramirez shared,

Our mission for Team Jax is to raise awareness for diversity on the bone marrow registry. Every person regardless of race deserves a second chance at life. Right now Hispanics and Latinos only have a 48% chance of finding their life-saving donor. We need to make it so EVERY Hispanic and Latino person has the life they deserve. Team Jax will stop at nothing to find EVERY person their ‘perfect match’.”

Family, friends, and supporters have joined forces to help Jax find a match. There have been over 1,500 swab registrations in his honor so far in the Pittsburgh region. To assist with the search, even folks in Cancun and Monterrey Mexico, as well as Puerto Rico, are swabbing in the name of Jax and for every Hispanic and Latino.

Missy is sharing Jax’s story to raise awareness about his condition and encourage others to join the registry at Be the Match to potentially save the lives of kids like Jax. Anyone who is 18-40 years old can register to see if they are a match for him. Text “Jax” to 61474 or visit join.bethematch.org/jax to sign up.