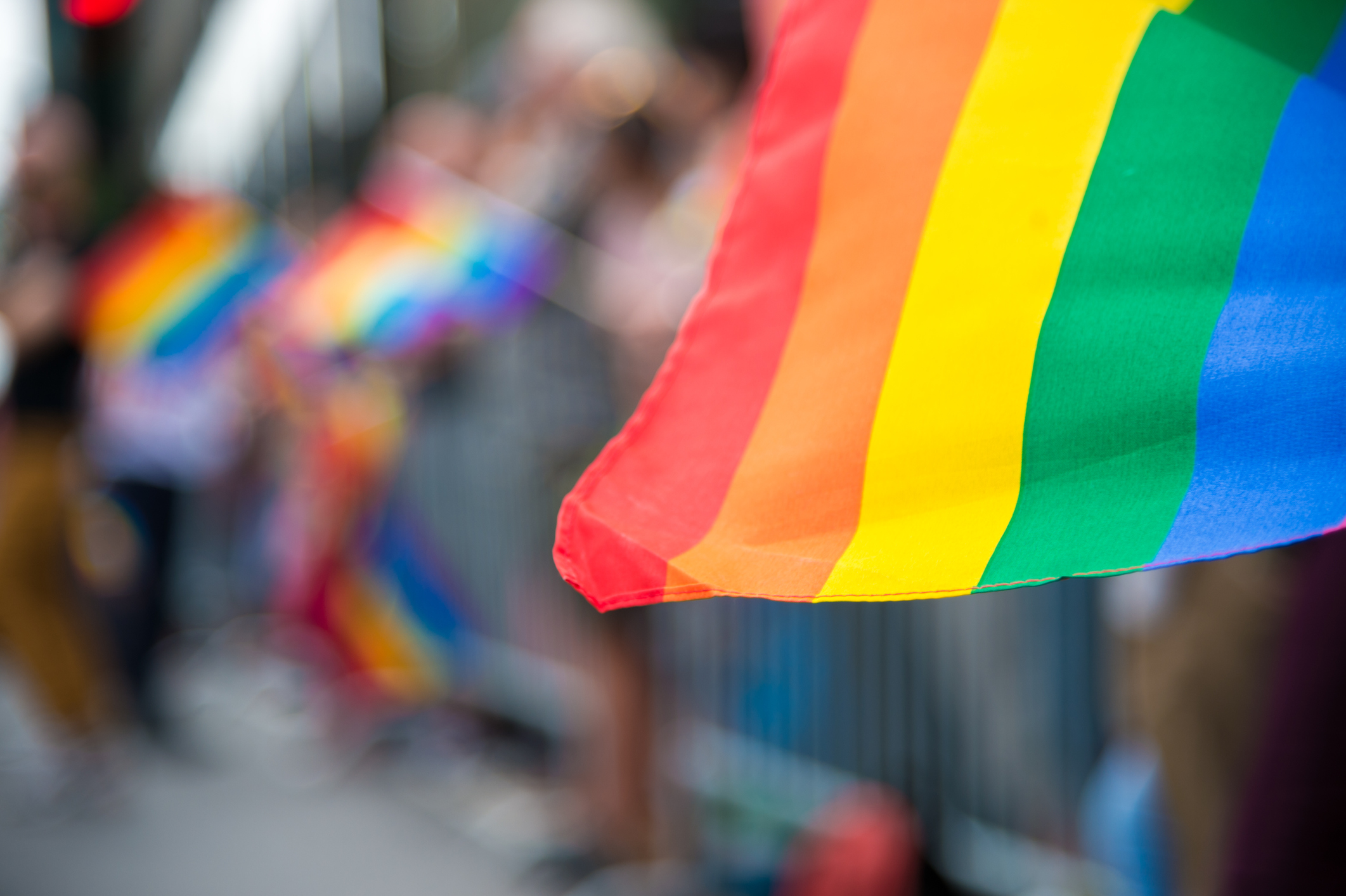 June is Pride month, a time for people of the LGBTQ+ community to embrace and celebrate their selfhood. From the 4th to the 6th, thousands gathered in Pittsburgh to honor what the community has accomplished and what is still to come.

Pride is an inclusive event, drawing people of all different backgrounds and identities. Latinx youth attended the festivities, dressed in rainbow garb and flashy accessories. They shared why they were excited for this year’s festival and why Pride is important to them.

Pride, to me, means accepting who you really are,” said Christina B. She was there enjoying the festivities for herself, but also to support her friend who had never attended the festival before.

This year was a first for many. Two young women, Laise and Cintia, were excited to attend the first in-person Pride since the pandemic began. Laise, however, had another reason to rejoice this year.

“It’s my first pride in general,” she said. “I just came out to my parents two days ago.”

While some attendees were from Pittsburgh, others travelled for miles. Amariliz and Timary are from upstate New York but wanted to experience the unity that Pride had to offer.

“I’m just excited to be outside, with people, fresh air, without a mask,” said Amariliz.

The three-day festival included a lineup of spirited events, like a Rocky Horror Picture Show singalong, a drag queen story time, and many more.

Pride celebrations have been bringing peace and love to Pittsburgh every June for over 50 years. Surely next year the festival will return, more flamboyant and joyous than ever before.

For the remainder of this June, embrace your true self and spread love everywhere you go. Happy Pride, Pittsburgh!