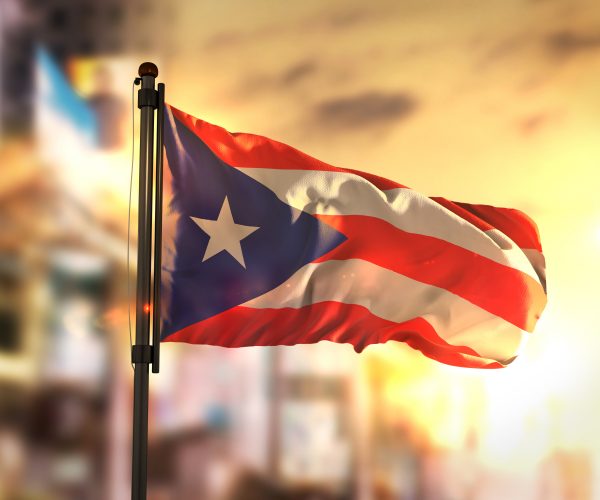 The National Puerto Rican Agenda (NPRA) has launched #BoriCuenta2020, a grassroots campaign to promote completion of the 2020 U.S. Census in Puerto Rico and in Puerto Rican communities across the nation.

The Puerto Rico response rate is the lowest in the nation at 30%; the national response rate is 64%. A series of natural disasters and disruption brought on by the COVID-19 pandemic have negatively impacted census related activity on the island – from planning processes, to hiring staff, to the ability of census workers to knock on doors.

These unforeseen circumstances threaten an accurate count for the entire island. “We can’t afford to standby and not directly mobilize our membership, organizations, and members of the diaspora,” warned Norman Bristol, president of NPRA Pennsylvania Chapter.

“Together, the diaspora will work with residents on the island to address the unacceptably low response rate because we understand that an inaccurate count could further devastate an already delicate economic recovery,” he added.

Puerto Rico is not alone in their concerns about an accurate count. Recently, the U.S. Census Bureau announced it would end one month early, on Sept. 30. The abrupt shortening of the census deadline is expected to produce an undercount of people living in rural areas and in communities of color.

“This is about Puerto Ricans, making sure we are all counted on the mainland as well as the island,’ said Nilda Ruiz, president of NPRA. “The diaspora, activated after Maria, will now engage to help their families complete the census so the island will have a voice and the power to get their fair share of the more than $800 billion of federal funding for schools, hospitals, public transit, and social support systems,” she added.

#BoriCuenta2020 will provide an easily accessible digital toolkit to help Puerto Ricans reach out to their social networks on the island and assist in completing the census. The toolkit can be found at www.BoriCuenta.com.