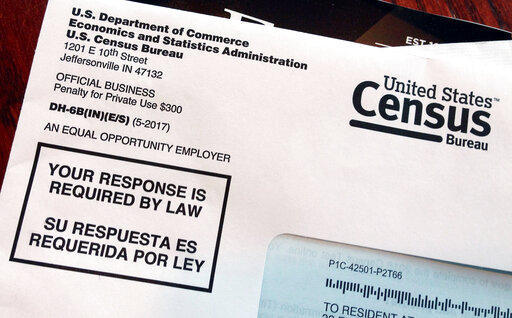 President Trump signed a memorandum last Tuesday that, if enacted, prohibits undocumented immigrants from being included in the census count when drawing congressional districts. The order is another attempt to change the constitutionally mandated count of persons in the country. Last year, the Supreme Court rejected his attempt to ask respondents to the census if they are U.S. citizens.

Casa San Jose, a community resource center and advocacy organization for Latinos in the Pittsburgh area, is encouraging these undercounted communities to fill out the census. According to the U.S. Census Bureau, nationally, about 62 percent of people have responded to the census by phone, online or in person. In the Pittsburgh area, the response rate hovers around 59 percent.

Casa San Jose Executive Director Monica Ruiz says undercounting Latino communities in Pittsburgh and across the country sets up those communities to be underserved.

“The schools will be underfunded, and then that affects the quality of education not only of these children but of everybody else’s children as well,” she says. “In reality, what it does, is it discriminates against and disenfranchises communities as well.”