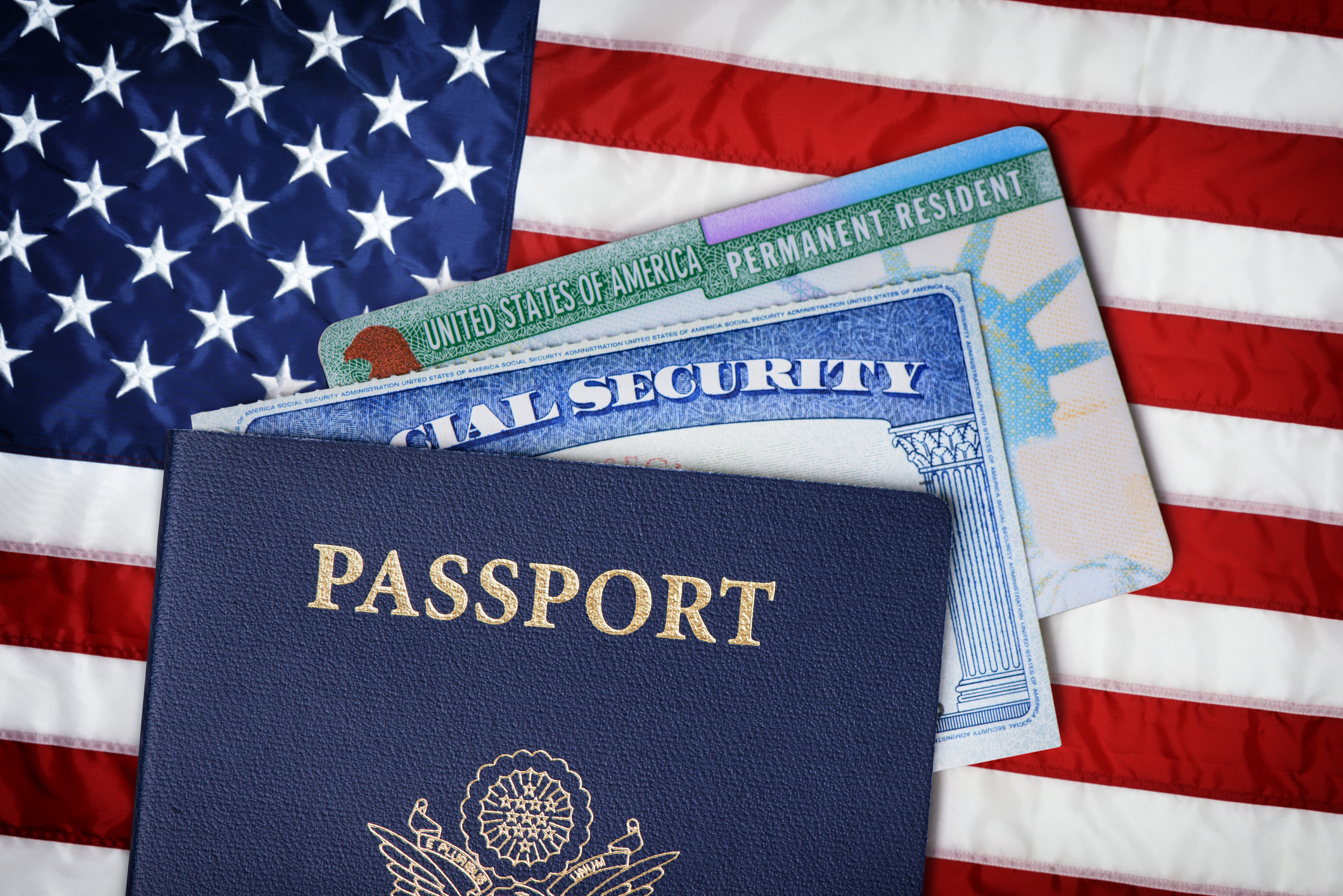 On Monday, June 7th, the United States Supreme Court ruled unanimously that individuals with a temporary protection status (TPS) are not eligible to apply for a permanent resident card, otherwise known as a green card.

TPS is given to those who entered the US illegally for reasons of war or disaster in their country of origin. Under this designation, they are protected from deportation and are allowed to work legally. However, since they did not enter legally, they are referred to as ‘nonimmigrants’.

Currently, there are 400,000 people in the US under TPS. There are 12 countries with this designation. They are Burma (Myanmar), El Salvador, Haiti, Honduras, Nepal, Nicaragua, Somalia, Sudan, South Sudan, Syria, Venezuela, and Yemen.

This decision came about after Jose Santos Sanchez of El Salvador was denied eligibility to become a lawful permanent resident (LPS). Sanchez entered the US unlawfully in 1997 but was given TPS in 2001 after a series of earthquakes rendered his home country unsafe. When he applied for LPS in 2014, the United States Citizenship and Immigration Services agency turned him away for the sole reason that he entered the country unlawfully.

Sanchez petitioned this decision, which eventually brought the case of Sanchez v. Mayorkas to the Supreme Court. Following the court’s deliberation and discussion, their opinion was delivered by Justice Elena Kagan. Devastatingly, the court ruled against Sanchez and all other individuals who hold TPS.

“Sanchez was not lawfully admitted, and his TPS does not alter that fact,” Justice Kagan wrote. “He therefore cannot become a permanent resident of this country.”

Just three months ago the United States House passed the American Dream and Promise Act, which would create a pathway for undocumented workers and TPS holders to obtain legal and permanent residency. While the bill was likely to be struck down in the senate, its passage in the house gave hope to those seeking a stable and prosperous future in the United States.

After the court’s recent decision, that hope is dwindling. Once a person’s TPS expires, they are likely to face deportation to their home countries. Being that many have lived in the US for years and have established homes and families, deportation is extremely frightening.

The fight for immigration reform has not slowed, however. Legislators continue to push for the Department of Justice to give migrants the attention they deserve.

The court’s decision can be read in full here. Other information was obtained from AP News.