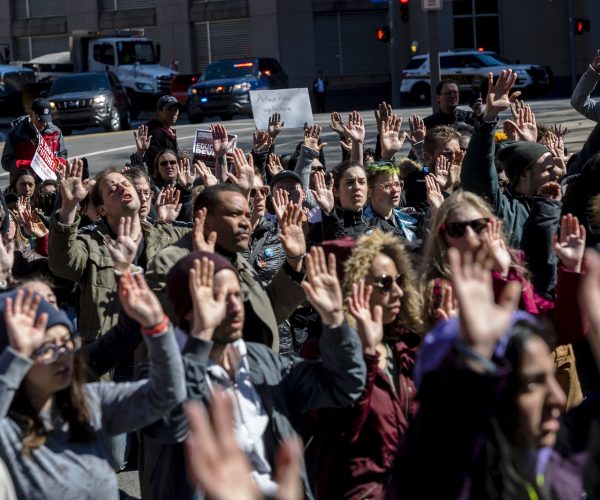 HARRISBURG — In June 2018, a police officer shot and killed Antwon Rose II, an unarmed black teenager, in a small borough outside Pittsburgh.

Rose’s death led to emotional protests, the arrest of the officer, and a package of police reform bills introduced by Democrats — legislation that went nowhere in the Republican-controlled state legislature.

Now, two years later, protests have once again erupted across Pennsylvania and the nation demanding justice for George Floyd, a black man from Minnesota who died after an officer knelt on his neck for nearly nine minutes.

Floyd’s death has also reignited calls by Pennsylvania legislators to change the state’s deadly force law and ramp up police oversight. But without GOP support, many of these measures have no chance of reaching Gov. Tom Wolf.

“The knee on George Floyd is emblematic of the knee on the neck of many black and brown people across the system,” Rep. Jordan Harris (D., Philadelphia), a member of the Pennsylvania Legislative Black Caucus, said Tuesday. “Far too often we want them to come to the table and sit and hear false promises, and not get the justice and the equity that they deserve.”

On Tuesday, a group of state House Democrats and local Philadelphia lawmakers proposed dozens of reforms regarding police training, discipline, and oversight. The plan calls on the legislature specifically to ban police chokeholds, provide access to body-camera footage through the state’s open-records law, and create an oversight board to certify officers.

These lawmakers are also lobbying Wolf to require the State Police to create and maintain a database of disciplinary actions and complaints lodged against officers, an idea first proposed after Rose’s death.

“You can’t address the issue if you don’t even know where the issue is happening and what’s going on,” Harris said. “We know what’s been happening for years. The only difference is everybody has a camera phone and they get to record it. But if we don’t have the data we will not address it.”

The officers at the center of Floyd’s and Rose’s deaths both had disciplinary records. The Minneapolis police officer, Derek Chauvin, had 18 complaints lodged against him, though local authorities did not release further details. Michael Rosfeld, the officer who shot Rose three times as he fled a scene, was accused of unjustly detaining two men when he was an officer with the University of Pittsburgh, which fired him. (Rosfeld is suing the school.)

Senate Minority Leader Jay Costa (D., Allegheny) said the small municipal department that hired Rosfeld had no knowledge of the prior incidents.

“They did not know of his background as to how it relates to the reason he was terminated, or any reprimands or suspensions,” he said.

In the aftermath of Rose’s death, Costa proposed a bill that would create a disciplinary database and require additional training and mental-health screenings for officers. A version of the measure introduced at the beginning of this legislative session has been sitting in committee without a hearing since March 2019.

“Unfortunately, we can’t get the leadership there to move the bill,” he said. “It is my hope that in light of the protests, these folks will recognize that these are important, reasonable, and responsible measures. It is just training and maintaining information.”

Harris on Tuesday premiered a new tactic — circumventing the legislature and asking Wolf to direct State Police to create the database. A spokesperson for the governor said he “is supportive of the concepts outlined by the elected leaders.”

“During meetings in Philadelphia yesterday with community leaders and elected officials, the governor talked about many of these policies as well as policies like education and school funding, health care access, and business assistance that will help assist in larger systematic disparities,” spokesperson Lyndsay Kensinger said in an email.

The reform package unveiled Tuesday also calls on the legislature to “eliminate effectuating an arrest as a justification for the use of deadly force.”

State law gives police officers wide discretion to use deadly force, including when they believe a suspect attempted or successfully committed a forcible felony, and the force was necessary to complete an arrest. Rosfeld was acquitted in Rose’s death after a defense expert testified that the officer’s actions were justified, even though the teen was unarmed.

While state law lays out the circumstances under which an officer may use deadly force, not every department has a written policy on how it should be used — including the one that employed Rosfeld when he fatally shot Rose.

“One of the shocking realizations after recent police-involved shootings at the local level is that municipalities and their law enforcement departments have little-to-no policies guiding the decisions that police have to make in their line of work,” Costa wrote in a memo seeking support from his colleagues for a measure that would compel law enforcement agencies to adopt a use-of-force policy.

But like his database bill, Costa’s use-of-force legislation has been sitting in committee for more than a year. And like any piece of legislation that reaches Wolf’s desk, these reform measures need Republican support to advance.

Costa’s bills are sitting in the Senate Law and Justice Committee, chaired by Sen. Patrick Stefano (R., Fayette). His office did not respond to requests for comment.

A spokesperson for Senate Republicans said the caucus “would depend on the committee process to fully explore” any reform legislation.

A spokesperson for the House GOP caucus did not respond to a request for comment by press time. In a previous statement, House Speaker Mike Turzai (R., Allegheny) called Floyd’s death “depraved and senseless,” and said the state should “continue to promote educational choice and economic opportunity for all.”

Costa is used to seeing reform bills wither in committee, though he’s hopeful the recent protests will draw new attention “to the need for this legislation.”

“These incidents occur and then we protest. Then we talk about it, and then time passes and it is ignored,” he said. “We need to break that cycle and we need to make sure these conversations take place.” 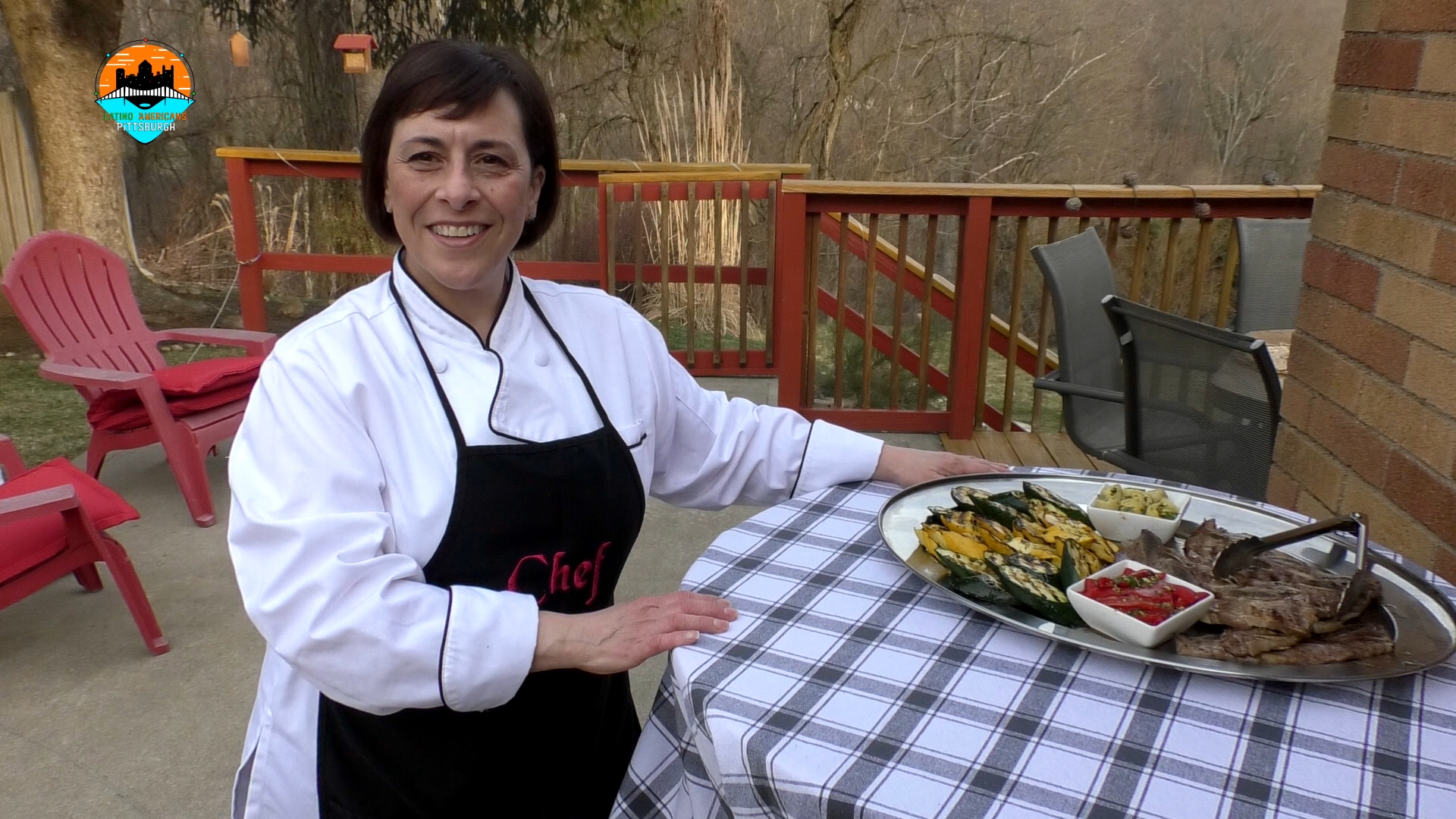