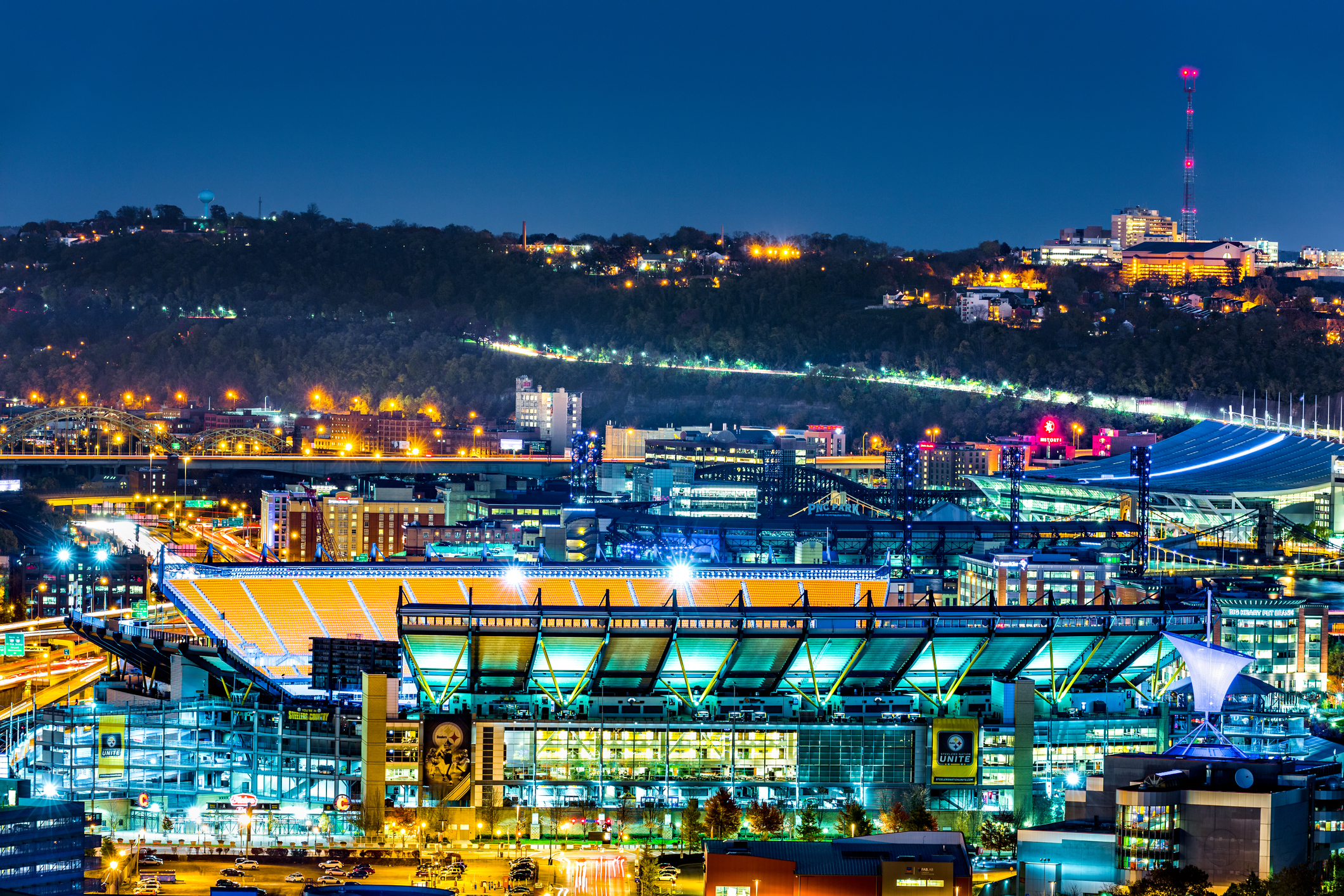 By: Christopher Cornejo, For Presente Magazine

Following the NFL’s recent announcement which granted 18 teams access to 26 International Home Marketing Areas or IHMA, the Steelers were quick to announce their excitement for the program. The wearers of Black and Gold will have the opportunity to expand their fanbase all the way to Mexico. Team President Art Rooney II expressed his excitement following the announcement.

We are thrilled about this new opportunity to engage our amazing fans in Mexico after the announcement of the NFL granting the Pittsburgh Steelers an International Home Marketing Area (IHMA) for Mexico today,” said Rooney.

“We look forward to having more direct contact with our fans in Mexico, which will include more focus on events, social engagement, and a potential regular-season game. Over the years we have seen support grow from our Mexican fans both in Mexico and at games at Heinz Field and on the road, and this initiative will allow us to develop even greater relationships […]. This is a really exciting time for our Spanish-speaking fans worldwide, especially those in Mexico.”

NFL fandom begins with our clubs,” said Halpin. “This important initiative enables  NFL teams to develop meaningful, direct relationships with NFL fans abroad, driving fan growth and avidity globally. We were very pleased with the number, creativity and level of commitment of club proposals across the board in this initial application period and look forward to teams launching their efforts early next year.”

Through the IHMA program, teams will be granted a five-year period of international market access. During this time, they will be free to pursue market-building and strategies in the same manner which they would pursue them in their home market. The NFL announced this could include in-person and digital marketing, corporate sponsorship sales, fan events and activations, youth football activities, merchandise sales, and co-marketing relationships with other sports and entertainment properties in the market.”

The official date teams were allowed to access their international markets was January 1, 2022. The Steelers have already begun showing off their hefty fan base south of the border, posting content such as videos of the Terrible Towel Nation in Mexico and promoting the organization as a whole. While Pittsburgh does not have as many Latino fans as Mexico does, the IHMA program is a step in the right direction for bridging and connecting the two markets and cultures.