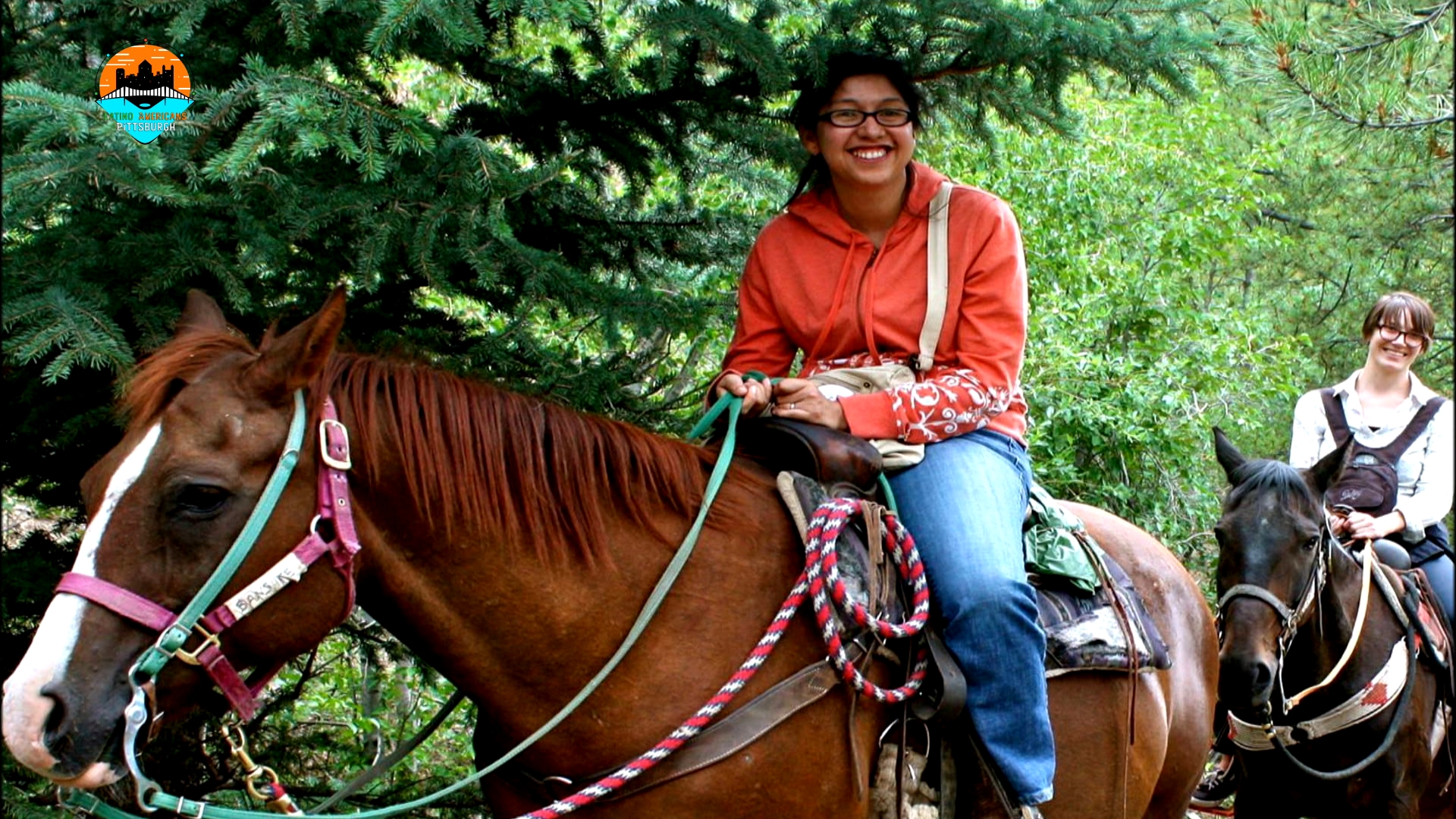 Latino Americans Pittsburgh is a series jointly produced by Casa San José and artist Andres Tapia-Urzua. It is made possible by a Just Arts grant from The Heinz Endowments.

The local series Latino Americans Pittsburgh is a video documentary aimed at helping to represent the Latino community in the Pittsburgh region.

At this critical moment, we consider it necessary to listen, understand, and provide visibility to the Latino community and their families who, like any other minority group, is currently living with the threat of racism and social prejudice.

The work consists of monthly video portraits featuring Latin Americans living in Pittsburgh sharing their immigrant experience in their own voice. Through each video you learn about their daily lives and witness each person’s character, hopes and dreams. New members of the community participate and introduce themselves.

We believe that their fair representation can educate the public about their stories, while encouraging hope and understanding of their contribution to society. The series emphasizes the relevance of social integration and multiculturalism in our culture and also promotes a positive sense of identity within the Latino community of a more inclusive Pittsburgh region in the near future.

Andres Tapia-Urzua / ATU is a filmmaker and multimedia artist practicing in video, music, performance and installation. Fusing aesthetics, theory and political issues, his work frequently explores the threshhold of identities in constant intersection between culture and technology.