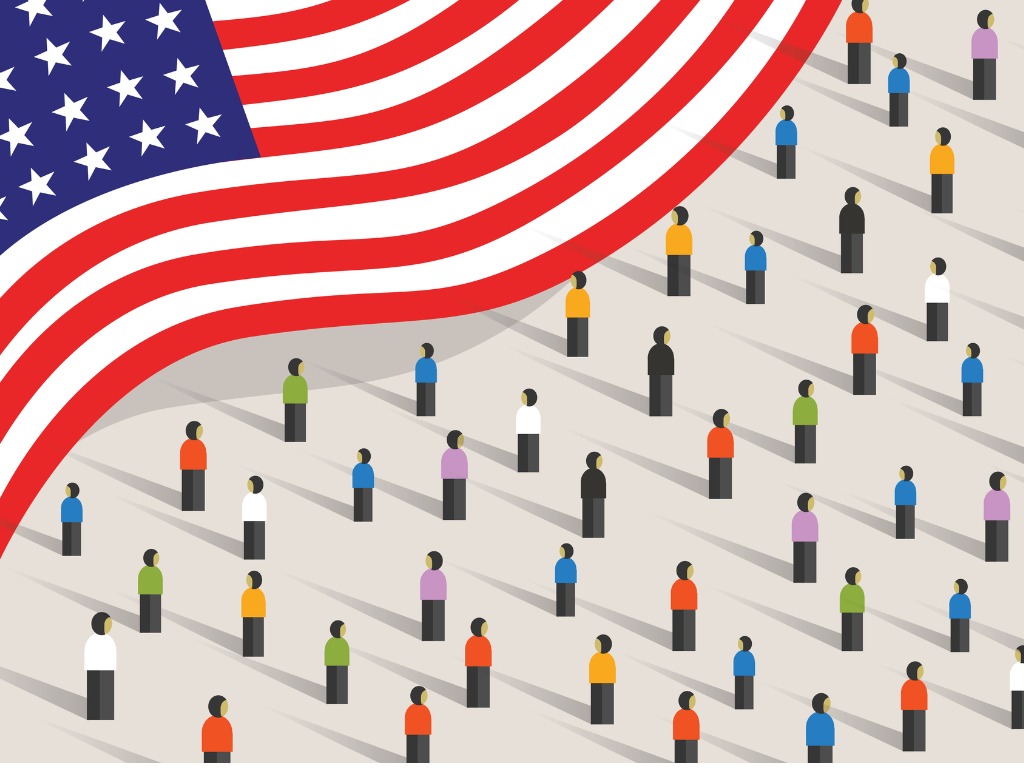 On Thursday, February 18, 2021 the U.S. Citizenship Act of 2021 was proposed by Democrats with support from the Biden Administration. The act would greatly effect current immigration laws including

Not only would this act shave off 5 years of the current path to citizenship for undocumented immigrants but it would also reduce visa wait times for family-based immigration and reunite families at a faster rate. The proposition of the act is just the starting point, in order for it to be moved to the Senate for voting, a minimum of ten Republican votes are needed. “I know that many are thinking, does the bill have any chance of passing with 60 votes? And the answer is, we won’t know until we try,” says Sen. Bob Menendez, the bill’s lead sponsor.

The implications of the bill are so significant regardless of whether or not it actually gets passed. Issues in immigration law have become more apparent over the past several years and have a direct impact on the economic status and overall well being of the Latino community across the country and PA. As of 2018, 7 percent of Pennyslvanians were immigrants and 15 percent of those were from Latin countries, this does not include those who are undocumented. In addition, 9 percent of the state’s population were listed as a child of at least one immigrant parent (americanimmigrationcouncil.org, 2020).

For most, U.S. citizenship is the gateway to a better life full of opportunity. Making it easier for undocumented immigrants to become citizens would not only be beneficial for those immigrants but Americans as a whole. Non-citizens don’t have the right to vote, often struggle with finding legitimate work, and cannot contribute to the economy through the purchase of real estate etc. The proposed U.S. Citizenship Act of 2021 is a step in the right direction to giving a voice to several non-citizens but we still have quite a long way to go.