UPMC leaders announced they have developed a screening test for the virus that causes COVID-19 in conjunction with Univ. of Pittsburgh. Starting on Tuesday they will be testing a total of 20 patients per day at a facility in South Side (part Mercy Outpatient Center), with plans to increase the number to hundreds of patients per week.

Tests take place in negative pressure rooms, which limit air flow. Samples will then be taken to UPMC Clinical Laboratories for analysis, which should be completed within 24 hours. Samples can also be sent to other facilities including the Pennsylvania Department of Health laboratory.

The South Side facility is NOT accessible to the general public.

Only patients who have a UPMC-approved physician referral will have access to screening at the South Side facility. They must also make an appointment for analysis by UPMC or the corresponding public health authorities.

UPMC recommends anyone with mild symptoms to call their primary care physician or use the UPMC AnywhereCare app for advice. Those who have a high fever and shortness of breath should go to their local emergency department.

The organization has plans to open facilities like the South Side in Erie, Harrisburg, Williamsport and Altoona after seeing how the facility works.

Hola amigos! Have any comments or questions, contact us at admin@presentepgh.com. 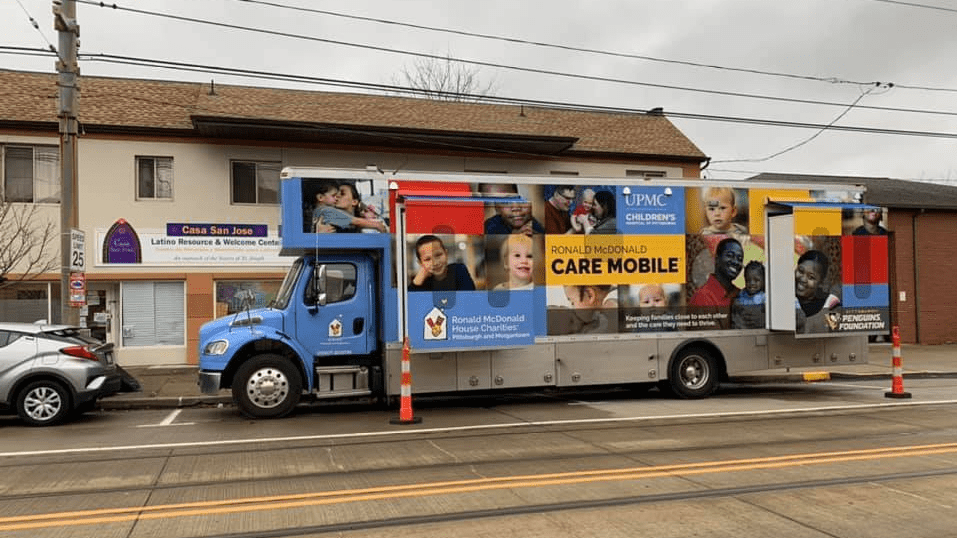 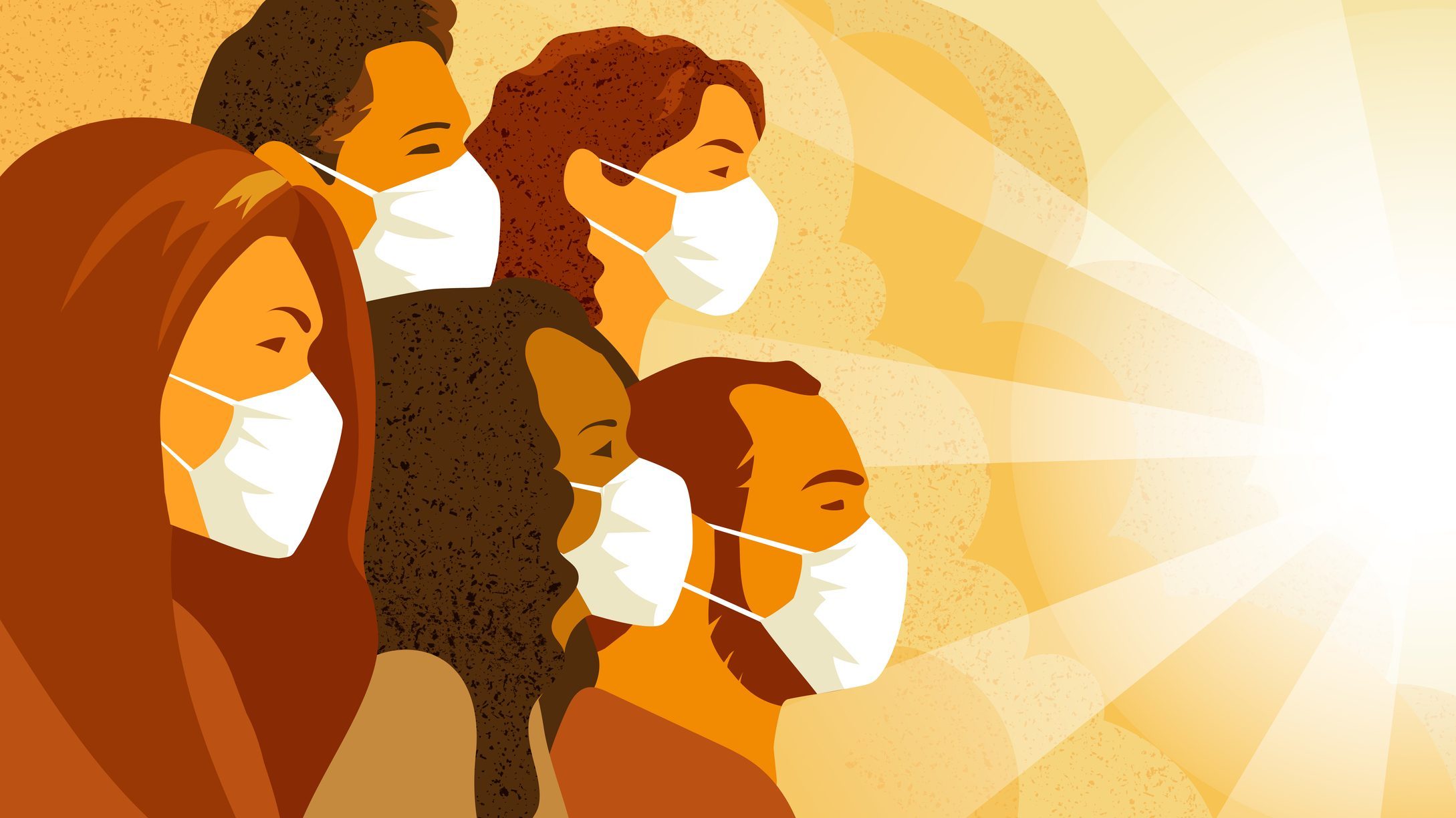